Properties For Sale - Will County, Illinois 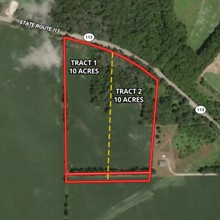 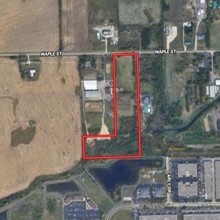 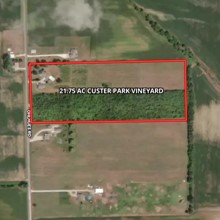 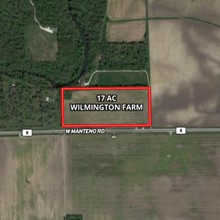 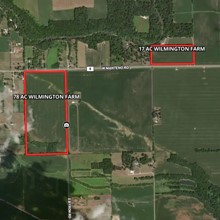 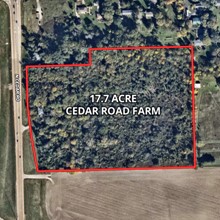 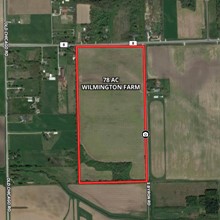 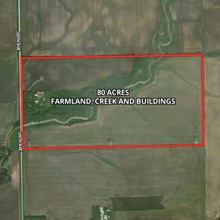 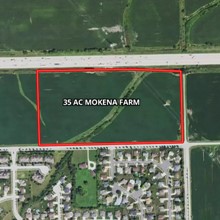 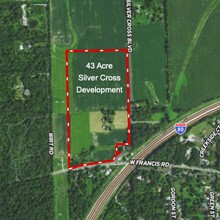 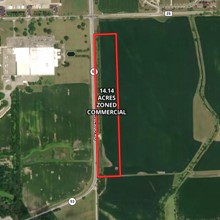 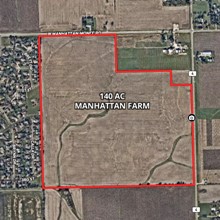 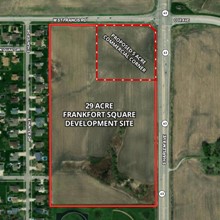 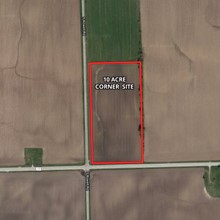 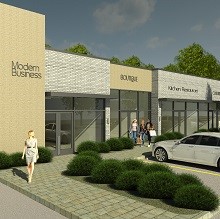 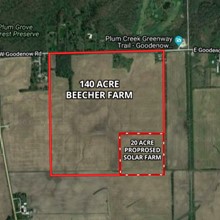 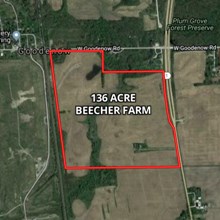 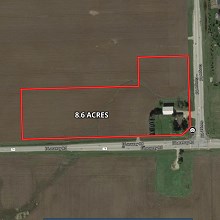 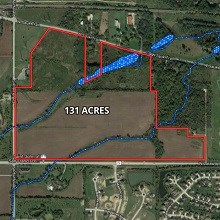 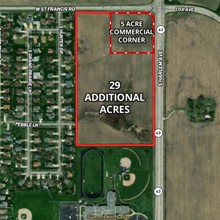 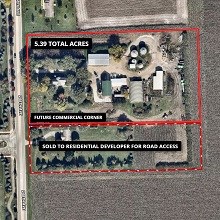 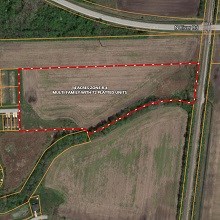 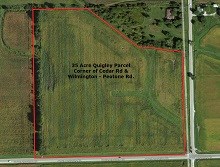 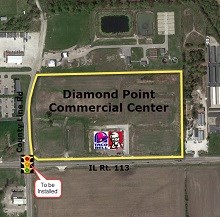 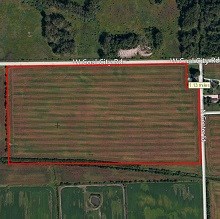 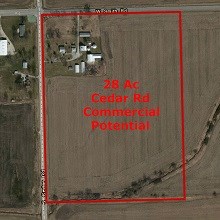 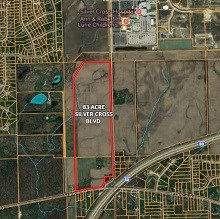 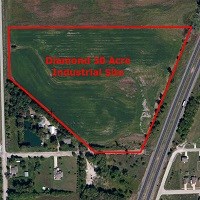 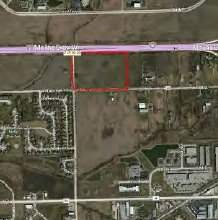 Will County is located in northeastern Illinois. Although it may be hard to imagine, the area that became Will County was covered by prairies. Native Americans, including Potawatomi, farmed and trapped throughout the area. European fur traders joined the fur trade in the late seventeenth century. The fur trade had waned by the 1820s, but a population expansion had just begun. Some historians note settlement of Will County as early as 1829, when Charles Reed (who has a Plainfield Elementary School named for him), Joseph and Eli Shoemaker, John Coons, and George and Henry Linebarger left Parke County, Indiana, and came through to what is now the town of Jackson. One of the first well-known permanent white settlements, Walker’s Grove, was established by Jesse Walker and Reuben Flagg in 1826 near the current village of Plainfield. Other early settlers whose names are found throughout Will County included Philip Scott (1830); Captain Robert Stevens, Elder Beggs and Jedidiah Wooley (1831). Also in 1831, William Gougar, Judge Davidson and Lewis Kercheval built their cabins on Hickory creek, while Cornelius Van Horne located his at what has since been known as Van Horne’s Point. And it was the same year that Reason Zarley built his cabin two miles south of the city of Joliet. There were also Horace Morse, William Gooding, and Armisted Runyon, who located in what is now Lockport. Most new settlers relied on milling, agriculture, and trade for their subsistence. These settlers grew weary of day-long trips to the City of Chicago for legal transactions, and petitioned the State for separation. Thus, Will County was formed in 1836, using portions of Cook and Iroquois Counties. Will County then included a portion of land in the Kankakee area, north of the Kankakee River, which is now part of Kankakee County. Will County was named in honor of Conrad Will, a prominent politician at the time. When the Illinios and Michigan Canal opened in 1848, Joliet became a major hub of industry, commerce and settlement. In addition to farm crops and livestock, Will County was for a time a center of coal mining. As the coal supply dwindled, quarrying of limestone boomed, earning Joliet the nickname of Stone City. Limestone mined in Joliet was shipped to Chicago for use in construction of residences and other buildings, including the historical Water Tower.

The current boundaries of Will County have been in place since 1852 and encompass 849 square miles (2,200 km2). According to the U.S. Census Bureau, 837 square miles (2,170 km2) is land and 12 square miles (31 km2) is water. The areas of water in Will County include the DuPage, Des Plaines and Kankakee Rivers, which intersect at the County’s western border. In addition to the rivers, major shipping channels Illinois & Michigan Canal and Chicago Sanitary and Ship Canal run through Will County. Waterways are not the only means of transit of goods – Will County is easily accessed from many major highways: Interstate 55, Interstate 355, Interstate 80, Interstate 57, US Route 6, US Route 30, US Route 45, US Route 52; Illinois Route 1, IL Route 7, IL Route 43, IL Route 50, IL Route 53, 5 IL Route 9, IL Route 102, IL Route 113, IL Route 126, IL Route 129, IL Route 171, and IL Route 394. Parts of Will County connect to Chicago via various Metra commuter lines: Southwest Service, Rock Island District, Metra Electric Main Line, and Heritage Corridor. According to the Will County Center for Economic Development, there are six Class I Railroads with operations in Will County: Burlington Northern Santa Fe (BNSF), Union Pacific (UP), Chessie Seaboard X (CSX), Canadian National (CN), Norfolk Southern (NS), and Illinois Central (IC). Will County’s Inland Port is an integral and growing part of Chicago’s national rail hub. Two modern intermodal facilities have been constructed in southwest Will County since 2002 to handle the transfer of both domestic and international containers. Will County is also the largest inland port in North America

Goodwin & Associates Real Estate, LLC was formed in 1996 by Mark Goodwin, a University of Illinois graduate and vocational agriculture teacher. His firm numbers among the best real estate firms in the area for buyers and sellers of farm, commercial, development and residential land. Read More

Be alerted to new listings, changes in current listings, and closings as a way to keep your finger on the pulse of the land market.